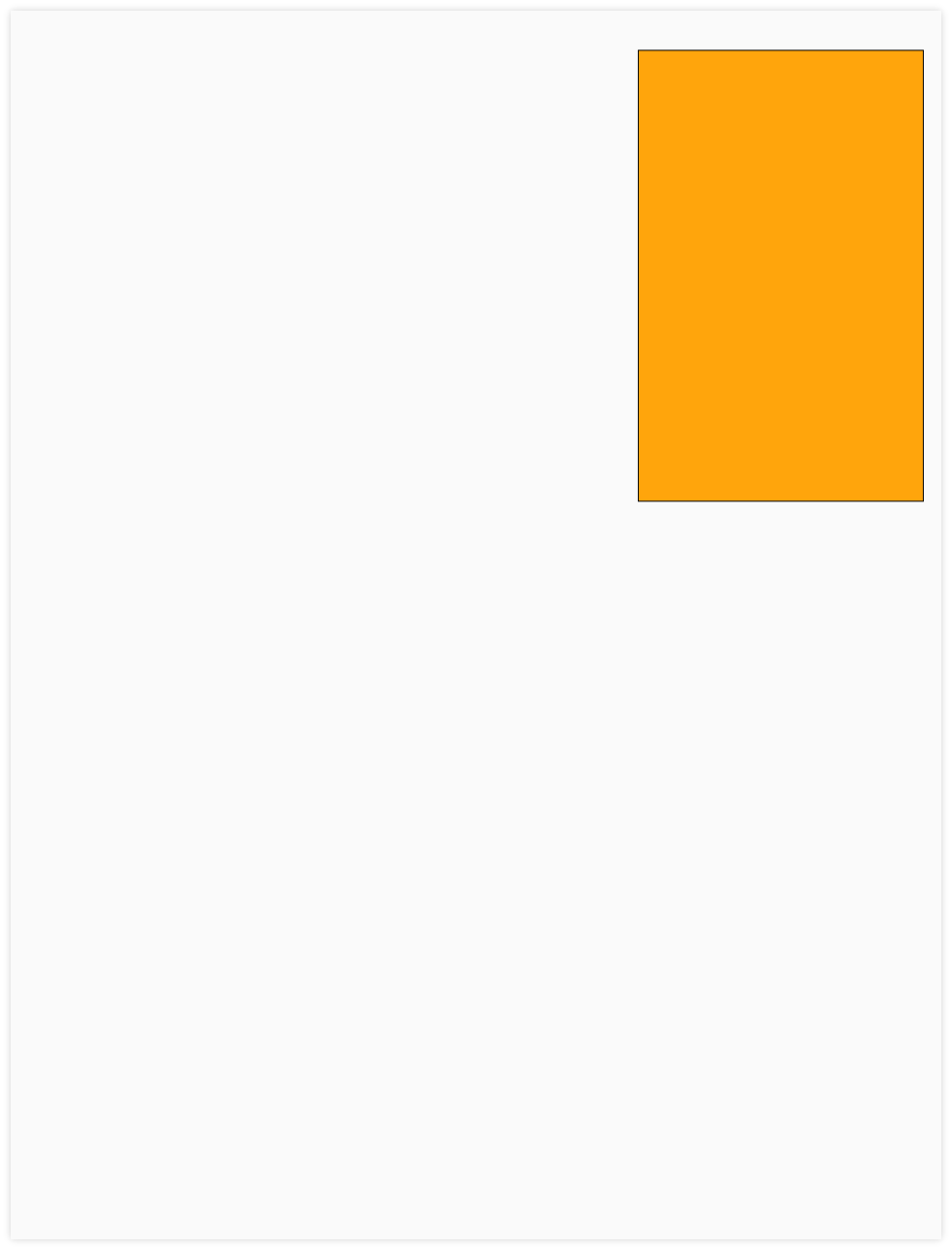 Since 2007 Sensei Eric Bortels has given karate training at BuSO KIDS in Hasselt. (Special school for children with behavioral problems).

In 2009,  Sensei Eric Bortels also started a close collaboration with Bethanië Hasselt . Thanks to the support of the province of Limburg (Belgium) Eric now takes care of all I-sports days .At regular intervals,  Sensei Eric Bortels was asked to lead sessions in institutions , day care centres etc. .. And this for people with Down syndrome , mental retardation , wheelchair users , people with ASD

In early 2012 , Eric starts a collaboration with Dr Ilse Rayen , developmental pediatrician  and autism specialist. From this G-Karate Limburg started off.. (www.g-karate-vlaanderen.be). In March 2012 Eric started with his own small group of children with ASD between 8-11 years.

Mid-2012 's thanks to JKS Belgium, G-karate Limburg becomes G-Karate Flanders and became the main organization for I-karate in Flanders.

End of 2013, Sensei Eric Bortels got the call from Japan to set up a global organization to promote I-karate. Along with some volunteers from the world of karate, the medical and business sector IKF was founded.

In September 2018, an Erasmus + sport project IKONS was launched by the University of Rome and awarded to I-karate Global. This includes Eric his methodology applied to persons with Downs Syndrome. Five enthusiastic pilot countries are taking part: Belgium, Hungary, Italy, Romania and Austria. Two coaches per country have started teaching two training sessions every week to 12-15 students. A strict schedule, written by myself, of 80 training sessions over a whole year has to be followed. The project is running over 3 years and does scientific research of the effects and the applicability of karate for people with intellectual impairments.

In 2021 the results will be conveyed.

Responsible for the I karate of the Flemisch Karate Federation VKF 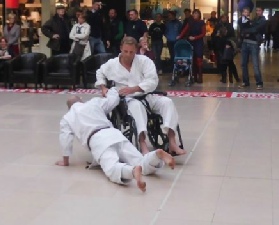